The Lamb of God Community was founded in 1977 as an interdenominational community of lay people committed to the work of renewal and reconciliation within their own lives and relationships and to offer the fruit of this experience to their own churches and the wider community in which they live. To this end the Lamb of God Community calls its members individually and collectively to play a full part in the task of healing the wounds and divisions that exist between the denominational churches and to co-operate in any way possible with the many efforts being made to improve the quality of life in North Belfast.

The Lamb of God Community is a group of people committed to the Christian way life.  Central to that way of life is Prayer, Praise, Worship and Service of others.

The former British Telecom manager Liam says he first began attending the prayer meeting back in 1977 “with some fear and trepidation and a little bit of scepticism”. He soon realised that this was something that was life changing for him and for the whole of God’s people. He realised that it was possible to have an encounter with the living Lord and develop a personal relationship with Him. After many years of volunteering in many different roles he came to work as centre manager in 2004.

After the retirement of the Lamb of God’s pastoral leader Larry Kelly in 2006 Liam was asked to lead the 30 – strong Community. 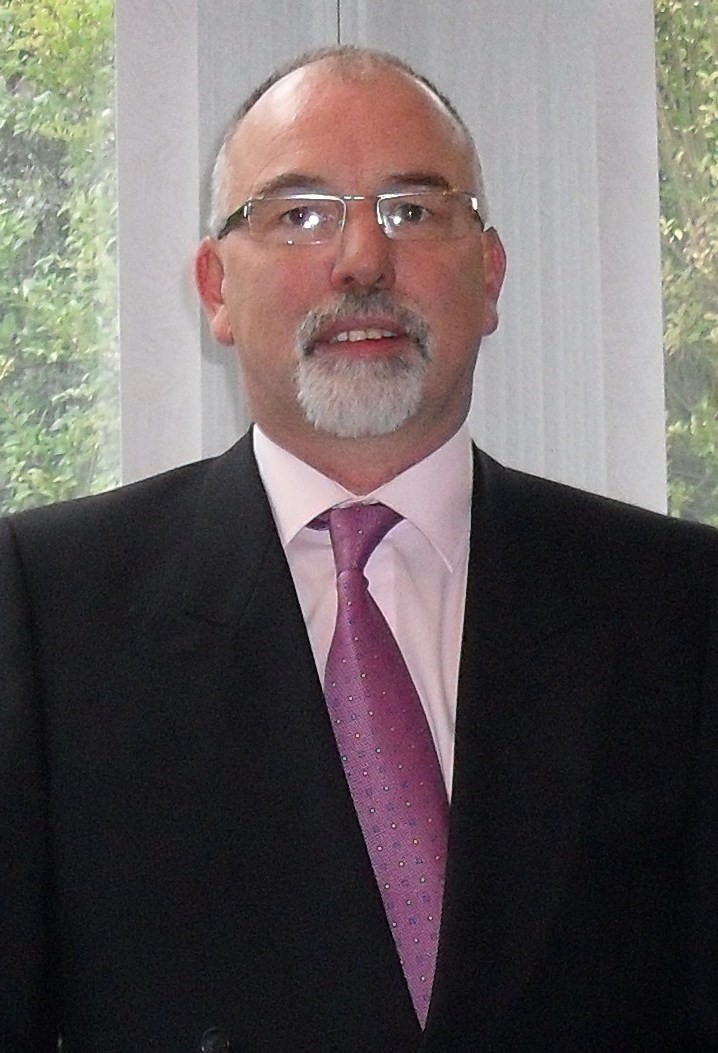 “We never have a definitive long-term plan, decisions are taken when they are needed and are always taken in the faith, hope and expectation that new paths would open. We are always open to change, al­ways open to identifying new needs and challenges within the community.”

“Its richness is underlined by its in­clusive and unquestioning nature, play­ing host groups as diverse as  the Orthodox Indian Church to local Irish language groups.  Everything at the centre is based on a respect of the individual and a reli­gious desire make things better for all in the local community.”

“We always struggle with funding, but down through the years (37 in total) God has always answered our needs through the generosity of His peoples so we have survived and flourished. This will hopefully con­tinue,” Liam says.